What you need to know about the Equality Act 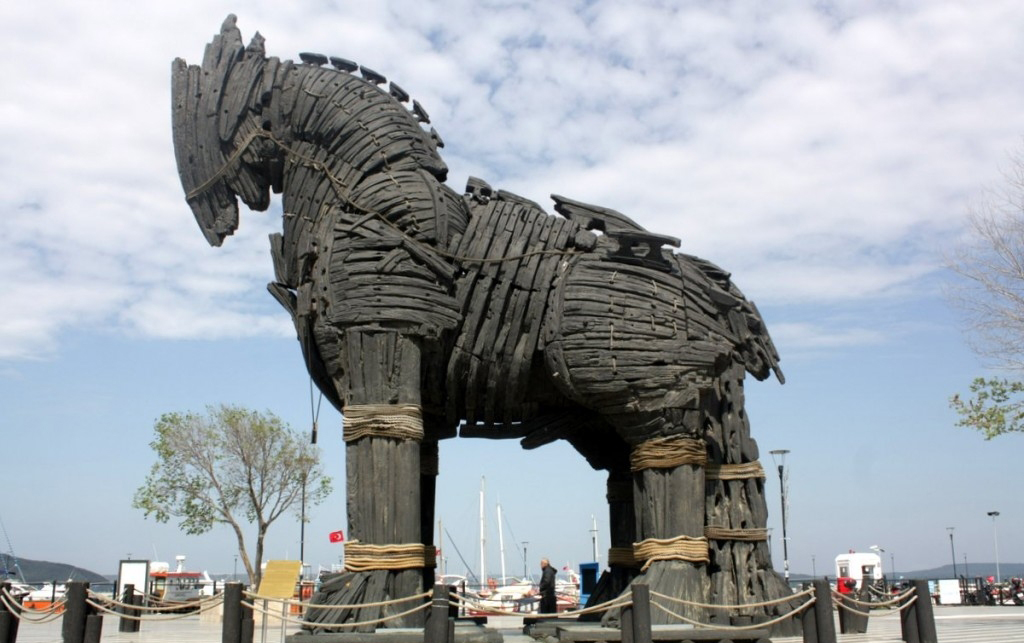 One of history’s great literary classics is Homer’s Iliad, which tells the story of the Trojan horse—the wooden horse that the Greeks hid in to enter the city of Troy. Disguised as a gift, the wooden horse was a deadly subterfuge that should have been burnt and thrown out.

Two thousand and some odd years later, certain lawmakers1 are employing this same trick with Congressional bill proposal H.R. 52 – deceptively titled the “Equality Act,” the bill is an intolerant abomination disguised as a gift for human rights.3

The Equality Act (the “Act”) proposes to amend the Civil Rights Act of 19644 to include protection against discrimination on the basis of “sex (including sexual orientation and gender identity).”5 In summary, the Act purports to protect LGBTQ Americans by prohibiting discrimination “based on sex, sexual orientation and gender identity in areas including public accommodations and facilities, education, federal funding, employment, housing, credit and the jury system.”6 On the surface, this sounds innocuous and just.

In reality however, the Act redefines sex as an individual-specific, relative standard that includes gender identity and sexual orientation, undermines religious freedom, gives males who identify as females the right to women’s spaces, and sets a dangerous political precedent for the medical treatment of confused children suffering from gender dysphoria.7 The Act defines “public accommodations”8 so loosely9 and calls for regulations so “sweeping”10 that it would crush religious freedom and radically reshape American society.

Currently, the House of Representatives has already welcomed this Trojan horse into Congress, passed it, and sent it to the Senate.11 Only the Senate’s approval is standing between the Act and the president’s desk in the Oval Office.

Here are 4 reasons why the Act is a dangerous threat to our society: 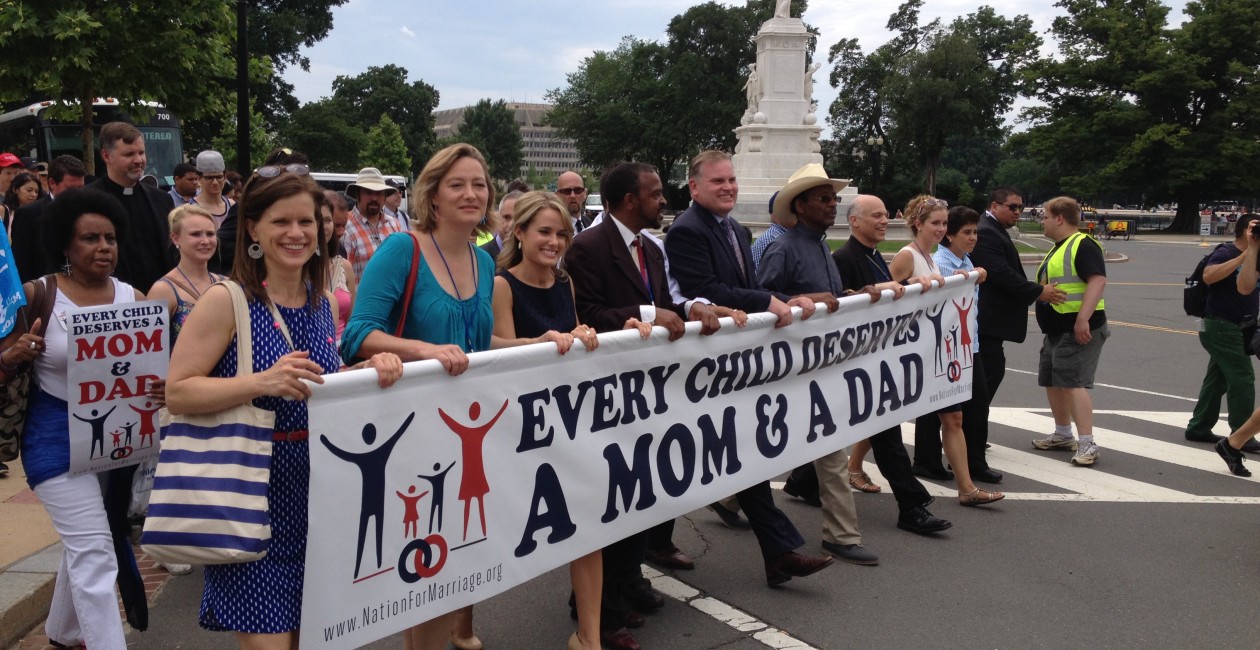 1. It would severely restrict religious freedom.

Many Christians believe that marriage is between one man and one woman. Under the Act, not acknowledging gay marriage or even just refusing to bake a cake to celebrate a gay marriage would become punishable under federal law – providing another legal means of attacking and prosecuting Christian business owners like Colorado baker Jack Phillips.12

2. It would compel speech.

Pacific Justice Institute is currently defending a Washington public school teacher in the Tahoma School District, who is being compelled to use a student’s preferred pronouns, contrary to the student’s biological sex and contrary to the teacher’s sincerely held religious beliefs. The Tahoma School District is forcing this teacher to violate his religious belief that God created human beings male and female.13 If passed by the Senate, the Act would trample this teacher’s Constitutionality protected First Amendment rights.

3. It could lead to more parents losing custody of their children.

Pacific Justice Institute fought for a mother who was in danger of losing her child’s custody for refusing to agree with a psychiatrist’s assessment that her child’s sex should be changed. If our law defines sex to include gender identity or gender preference, many more parents could end up losing custody of their children for simply refusing to acknowledge preferred sex.

4. It will lead to loss of privacy for women.

The Act would require adherence to its new view of sex and gender, characterized by self-defined “orientation” and “expression,” in public places such as restrooms. Any man, whether transgender or not, can self-identify as females and gain access to female restroom under the Act.14 The proposed Act could impose a nationwide bathroom policy that would leave women and children in particular vulnerable to predators.

The Act promotes inequality by elevating the ideologies of special-interest groups to the level of protected groups in civil rights law. If passed, the Act would mandate government-imposed unfairness by requiring acceptance of a particular ideology about sexual ethics. Although the Act’s stated goal is equality, its actual result is harm to vast numbers of communities and individuals, including those it purports to protect.

Sign the petition below and tell our Senate to stop the Equality Act.