It’s easy to invite people in your community to join us on Friday, August 28, for the encore of our Sexxx Ed: Let Parents Decide documentary. We had a HUGE response from the previous showing, and many parents are taking action based on the information in the film. Help us spread the word! Simply post it on your social media platforms! Below is a set of prepared images you can post on your social media pages to get the word out about the out-of-control sex ed curricula in public schools.  Simply right click and save the images you would like to post and pair it with the suggested copy between the lines, directly below:

Friends, I’ve registered to watch the world premiere of a film from the Pacific Justice Institute, and I’m inviting you to watch it as well.  The documentary film is titled, Sexxx Ed: Let Parents Decide, and it’s streaming as a one-night-only event on Friday, August 28, but you must register first here to join me for the world premiere of the film. It’s free!

It’s been described as, “For a mature audience, the film GRAPHICALLY highlights what our children are being taught in public school. At all times alarming, and at some points genuinely shocking, the film takes the viewer through a no-holds-barred analysis of very controversial curricula, often “hiding in plain sight” under the noses of even the most concerned parents. The film also provides hope, giving parents choices and solutions to the problem.  The documentary will be highly enlightening and through it you will learn how to protect your children and grandchildren at a time of intense assault on the family.”

It’s critical to include the link to the film’s registration page (https://mailchi.mp/pji.org/sexxx-ed-movie-night-in-america) in your posts as the only way people will be able to stream the event is if they register first. That link is already included in the copy above.

If you post on Instagram, your audience can register if you include this registration page link in your bio and then direct them to the link by typing LINK IN BIO in your posts.

We appreciate you extending the awareness for this important film, which comes at a critical time in our nation’s history. 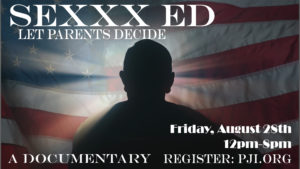 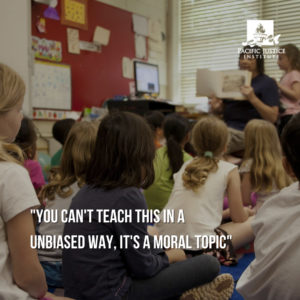 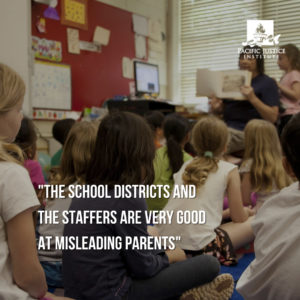 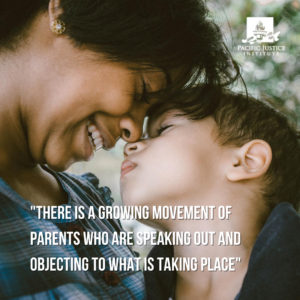 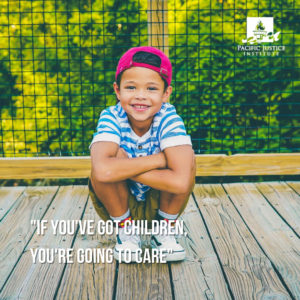 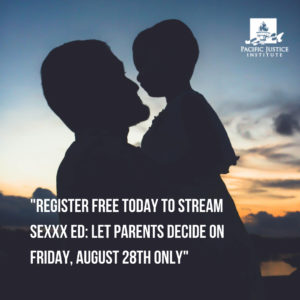 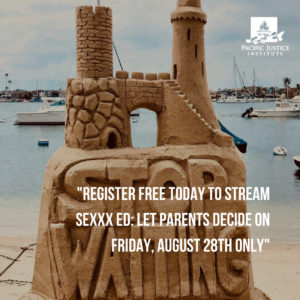 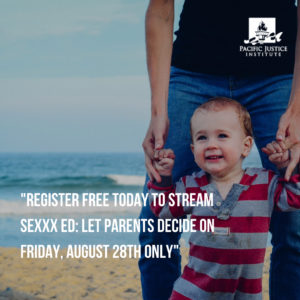 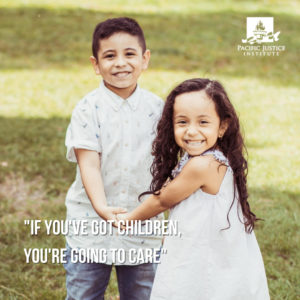