PORTLAND, OR – The Pacific Justice Institute has successfully negotiated a settlement of street evangelist Mark Mayberry’s federal lawsuit against the City of Portland. The Portland City Council approved the $50,000 settlement on Wednesday in a meeting held via video conferencing due to COVID-19 concerns. 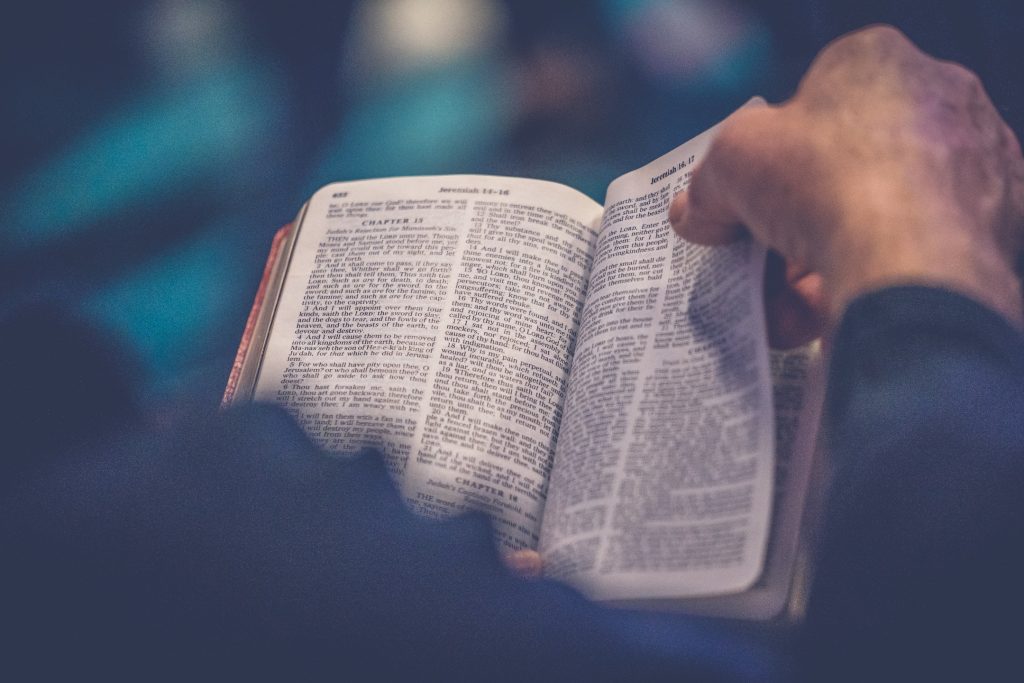 The City of Portland is on the way to becoming more tolerant of the freedoms of speech and religion.

“The City of Portland unfortunately has a well-earned reputation for being hostile toward Christians who share their views in the public square,” said Ray D. Hacke, PJI’s Oregon-based nonprofit attorney. “But throughout our negotiations, the City’s attorney sincerely expressed that Portland truly wants to be a better, more tolerant city. Approving the settlement is an important step in that direction.”

The incident giving rise to this case occurred almost one year ago, on June 1, 2019: While at Portland’s Waterfront Park, Mayberry, holding a sign defending the unborn, passing out related tracts, and engaging people in conversations about abortion and the gospel, was confronted by a park officer who ordered him to leave. When Mayberry refused, asserting his constitutionally protected right of free speech, the park officer issued Mayberry a citation excluding him from the park for 30 days.

Although Portland’s City Auditor ultimately overturned the exclusion, Mayberry was rightfully concerned about being harassed again should he ever return to share his views in Portland, which is already subject to a federal injunction prohibiting the City from infringing on individuals’ free speech rights. Hence, the lawsuit and PJI’s involvement in protecting Mayberry’s rights.

Hence, the lawsuit and PJI’s involvement in protecting Mayberry’s rights

City representatives testified at Wednesday’s hearing that Portland’s police and park officers are receiving training to ensure that future infringements on free speech rights will not occur, which was Mayberry’s ultimate goal.

“This is a huge win – not just for Mark Mayberry, but for the freedoms of speech and religion in Oregon,” PJI President Brad Dacus said. “It’s never too late for a city to commit itself to changing for the better and upholding constitutional rights, as they are obligated to do. I applaud the City of Portland for being truly repentant and making things right with Mark Mayberry.”

To become a member of PJI and learn more about what PJI is doing in Oregon and beyond, visit PJI.org.