Benton County, WA – Two churches in Washington State, one in Benton County and the other in King County, filed a lawsuit today in Benton County Superior Court to challenge the unequal treatment of churches by Gov. Jay Inslee and state public health officials. 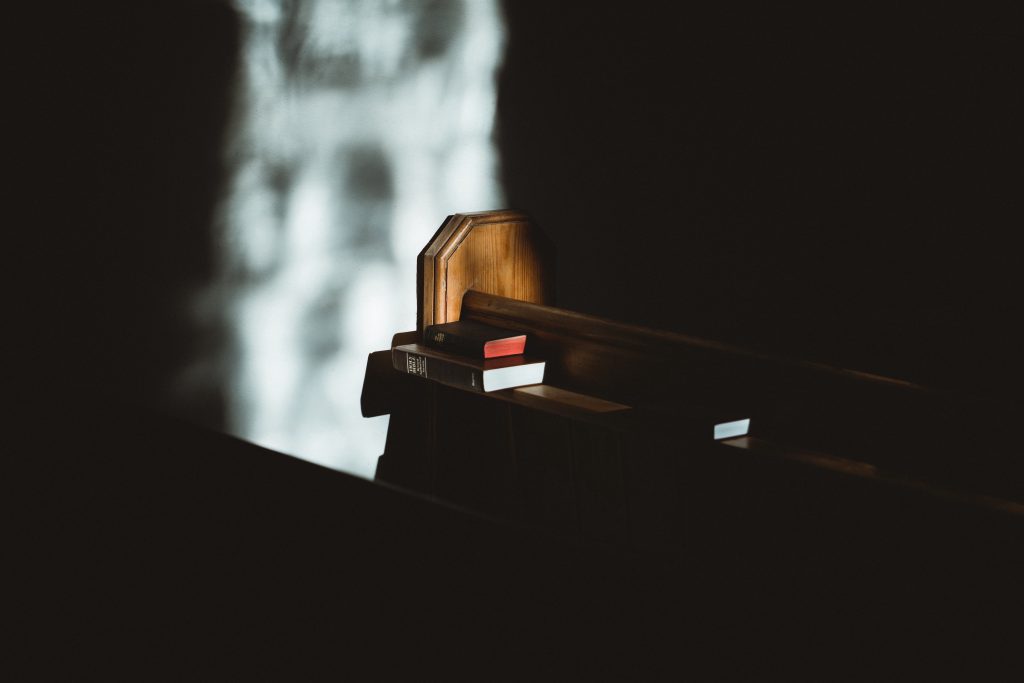 Calvary Chapel Mt. Si and Calvary Chapel Tri Cities, represented by the Pacific Justice Institute (PJI), brought the legal challenge after being given no assurance that the Governor’s office would be allowing churches up to 50 percent capacity when their counties enter Phase 3. There are currently seven counties in Washington State soon to enter Phase 3.

PJI has waited for the proper time to bring a lawsuit against Governor Inslee in the State of Washington. With many counties moving into Phase 3, the Governor’s failure to address church attendance expansion in Phase 3 in his May 27, 2020 Memorandum/Order was a major oversight.

Such oversight demonstrates a discrepancy in the Governor’s treatment of churches and similarly situated secular activities.

PJI’s Seattle attorney, Jorge Ramos, has had direct communication with a representative in the Governor’s office. “Without equal treatment with theaters in Phase 3, the churches are being treated unconstitutionally. This suit was brought to provide churches across the State equal protection under the laws”, said Ramos.

Brad Dacus, President of PJI, stated, “Governor Inslee has kept his plans for reopening churches close to his vest, but with the country opening up, those tactics must stop. We brought this suit to ensure the pews are as full as, if not fuller than, the movie theaters when Phase 3 begins in Washington State.”