Salinas, CA – A federal court in the San Francisco Bay Area has determined that churches do not contribute to a vibrant and fun atmosphere and therefore may be excluded from Salinas’ downtown area.

A church’s building use was restricted, due to the unequal treatment from the city

New Harvest Christian Fellowship has rented space along Main Street in Salinas for more than 25 years. Their growing congregation prompted leaders to recognize several years ago that the church needed a larger facility. In the meantime, the church has had to limit or even discontinue some ministries because of the space limitations. In 2017, it seemed the church’s prayers were answered when a larger building just across the street went up for sale. With property at a premium in Northern California, the church seized the opportunity and bought the building in early 2018.

But the city had a different vision for Main Street. It demanded sharp restrictions on the building’s use such as worship and assemblies only on the second floor, and dedication of retail space on the ground floor to an extent that proved unworkable for the church. The church contacted Pacific Justice Institute (PJI), which quickly recognized the preferential treatment the city was giving secular assembly uses at the same time it was blocking the church. Just a few feet away the city permitted theaters and live entertainment venues to operate without similar restrictions. 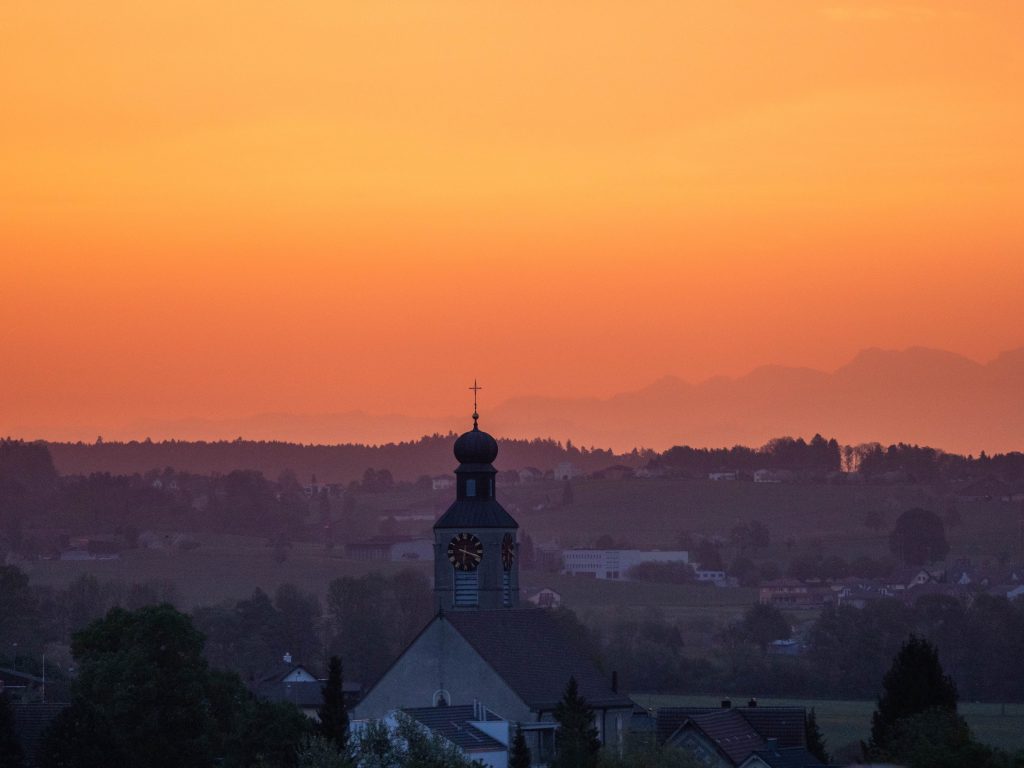 When PJI pointed the city to the federal Religious Land Use and Institutionalized Persons Act (RLUIPA), which PJI has successfully litigated for many years, the city refused to budge and PJI filed suit.

On May 29, U.S. Magistrate Judge Susan Van Keulen of the U.S. District Court for the Northern District of California issued a surprising decision siding with the city. The court determined that churches generate limited interest, do not draw tourists, and therefore detract from the city’s goals of vibrancy. The court further believed a city is justified in promoting a “street of fun” that excludes churches at the same time it allows even larger concert and entertainment venues. PJI pointed out that the city’s insistence that it must have only fun, tourist-friendly, and tax-generating entities downtown was undermined by its allowance of nursing homes and post offices. The court waved off this discrepancy.

“Salinas deems churches as less deserving of equal treatment under the law than the live children’s theatre, two cinemas, and event center that share the City’s downtown corridor with New Harvest Fellowship,” observed Kevin Snider, PJI’s Chief Counsel who is the lead attorney in this case.  He further noted, “Salinas’ zoning policy seeks to promote a lively pedestrian-friendly street scene by clearing out street-level religious assemblies.  Since the lower court’s decision, ironically downtown Salinas has experienced a lively pedestrian street scene in the form of protests.  Those types of assemblies may not be the fun City officials were hoping for to replace churches.”

Brad Dacus, president of PJI, commented, “This continues to be one of the most striking examples of unequal treatment of a church in the land use context that we have seen in the past 20 years. We have appealed this case to the Ninth Circuit, and we are optimistic that a different result will be reached upon review by a higher court.”