Christian Cathedral in Oakland, California, brought the legal challenge after receiving notification from the Public Health Officer that in-person, in-door graduation ceremonies of 25 persons would be allowed for the church’s accredited K-12 school, Patten Academy. 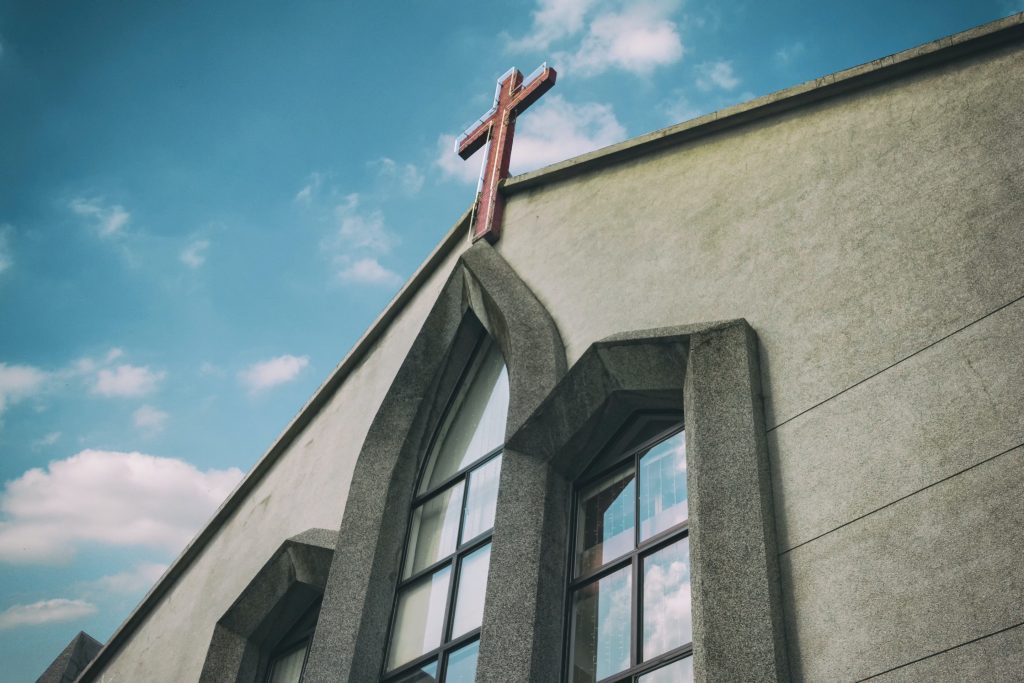 Dr. Montgomery wrote that he applauds the County’s efforts to accommodate young people who have reached this meaningful milestone. Turning to churches, he explained, “There are other assemblies in the community that are also meaningful to those who participate.”

After not receiving a response, the church’s attorney, Kevin Snider of the Pacific Justice Institute (PJI), wrote notifying the Public Health Officer, Dr. Erica Pan, that Patten Academy would hold an in-person graduation in accordance with the guidance issued by the County for such events. He further notified her that Christian Cathedral would begin Sunday services under the same rules.

Dr. Pan responded via an e-mailed letter to the church’s counsel that neither the graduation nor church services would be permitted. She further stated that the rules are being changed to disallow in-person, in-door graduation ceremonies. “This is nothing less than issuing criminally enforced edicts via e-mail, Snider said. “It represents a substitution of the rule of law for the rule of bureaucrats.”

Brad Dacus, President of the Pacific Justice Institute stated,  “Alameda County’s Public Health Officer’s unequal treatment is not only unconstitutional, it also demonstrates blatant intolerance and discrimination against religious gatherings versus secular gatherings.  Such outrageous actions must not be allowed to go uncontested.”

Christian Cathedral is a long-standing presence in the Oakland community, established in 1944, and is a member congregation of the Church of God, a 7.5 million member global organization.