Sacramento, Calif. – A San Jose Assemblymember is backtracking from a bill he proposed that targeted conservative police and other peace officers. The Pacific Justice Institute-Center for Public Policy (PJI-CPP) had raised an outcry about the sweeping implications of Assembly Bill 655.

Asm. Ash Kalra (D–San Jose) had initially claimed that AB 655 focused on the problem of police gangs. However, as PJI-CPP explained in a detailed opposition letter to the Assembly Committee on Public Safety earlier this month, the Bill’s definitions were so broad that it would have swept in a large percentage of Californians.

AB 655, as introduced, would have excluded from law enforcement and subjected to termination anyone associated with a “hate group.” But the Bill’s definition of “hate group” included any organizations that had advocated against constitutional rights based on sexual orientation or gender identity. As PJI-CPP explained, the definition would include members of any churches and groups that supported Proposition 8; more than 7 million Californians voted in 2008 to approve Prop. 8 and reject same-sex marriage. Because the Republican Party continues to officially support traditional marriage, AB 655 would have designated it as a hate group and excluded Republicans from serving as police officers.

And AB 655 did not limit itself to officers who are currently part of such “hate groups” or who endorse the views of their conservative church or party—past membership alone would have triggered investigation and termination. 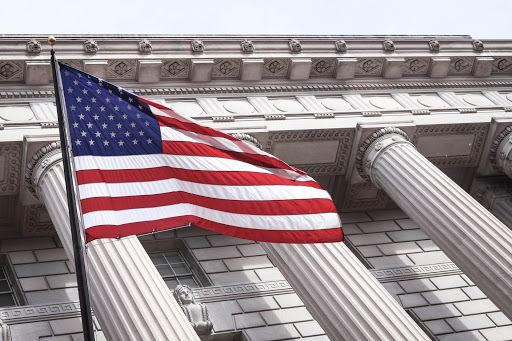 Asm. Kalra was initially defiant, declaring on KCRA-3 television in Sacramento that people with bigoted views had no right to serve in law enforcement. But when liberal outlets such as The Sacramento Bee validated the concerns expressed by PJI-CPP, and liberal professors expressed discomfort with it, Asm. Kalra announced late this week that he would amend AB 655 to focus on violent groups and not equate them with groups who merely disagree with the author’s views of constitutional interpretation.

Brad Dacus, President of PJI-CPP, commented, “This remarkable turn of events shows that when we speak up and join together to oppose unconstitutional overreaches, we can still effect change even in dark-blue places like the capitol of California. It is alarming that some of our legislators attempted to exclude conservatives and people of faith from the ranks of law enforcement. Had we and like-minded groups not spoken out against this outrage, it very likely would have become law. Much work remains to be done on this issue, because the Bill attempts to divide people into groups of those belonging to a protected class and those that don’t. All citizens should be free from threat of violence, not the chosen few.”

PJI-CPP worked closely with the California Family Council to expose AB 655. PJI-CPP remains concerned and vigilant about the continuing focus in this legislation on LGBTQ issues, which have not been identified as having any role in the police gangs it claims to address. PJI-CPP is also opposing other so-called police reform legislation, such as AB 17, that would subject officers to discipline for social media posts that convey “bias.”

Click HERE to read PJI’s opposition letter to the Committee on Public Safety.

PJI Goes to the Mat For Female Athletes in South Dakota