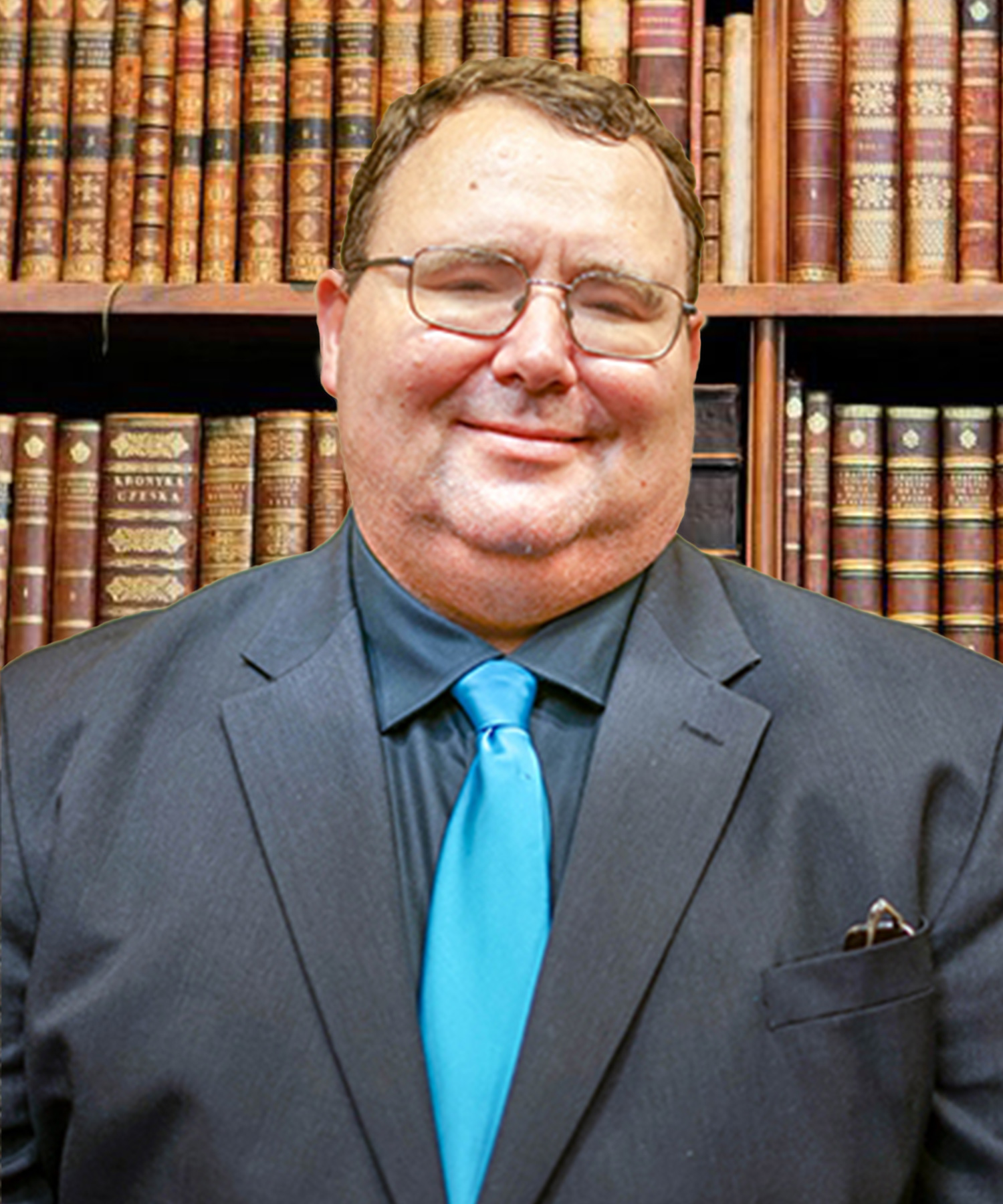 Ray D. Hacke joined Pacific Justice Institute as the staff attorney for its San Francisco Bay Area office in 2017. However, he’s actually been involved with PJI for a number of years, having served as a law clerk for PJI while attending the University of the Pacific’s McGeorge School of Law from 2007 through 2010. Hacke continued to serve PJI as one of its volunteer affiliate attorneys after being admitted to the California State Bar in 2011.

An award-winning sportswriter before becoming an attorney, Hacke felt compelled to switch careers because he saw that religious liberty was under attack. “Psalm 11:3 says, ‘If the foundations are destroyed, what can the righteous do?'” Hacke says. “Religious liberty is one of the chief principles that America was founded on. I felt called to fight on God’s side in the courtroom because if that particular foundation is destroyed, Christians and others will no longer be able to practice their faiths. I couldn’t stand by and let that happen.”

A gifted writer and thorough researcher, Hacke can provide legal counsel about a variety of matters related to religious liberty—from tax exemptions for churches and other religious organizations, to LGBT issues. He has been instrumental in PJI’s fight to keep medical marijuana facilities away from churches and other places where children congregate. He has also convinced a healthcare network to grant membership to a Christian therapist whose exclusion violated California’s Unruh Civil Rights Act, successfully fought to preserve the religious rights of prison inmates in California and elsewhere, and provided valuable research that enabled PJI to win some landmark cases.

Hacke lives in Salem Oregon with his wife and their daughter Ava where he heads PJI’s Oregon office.