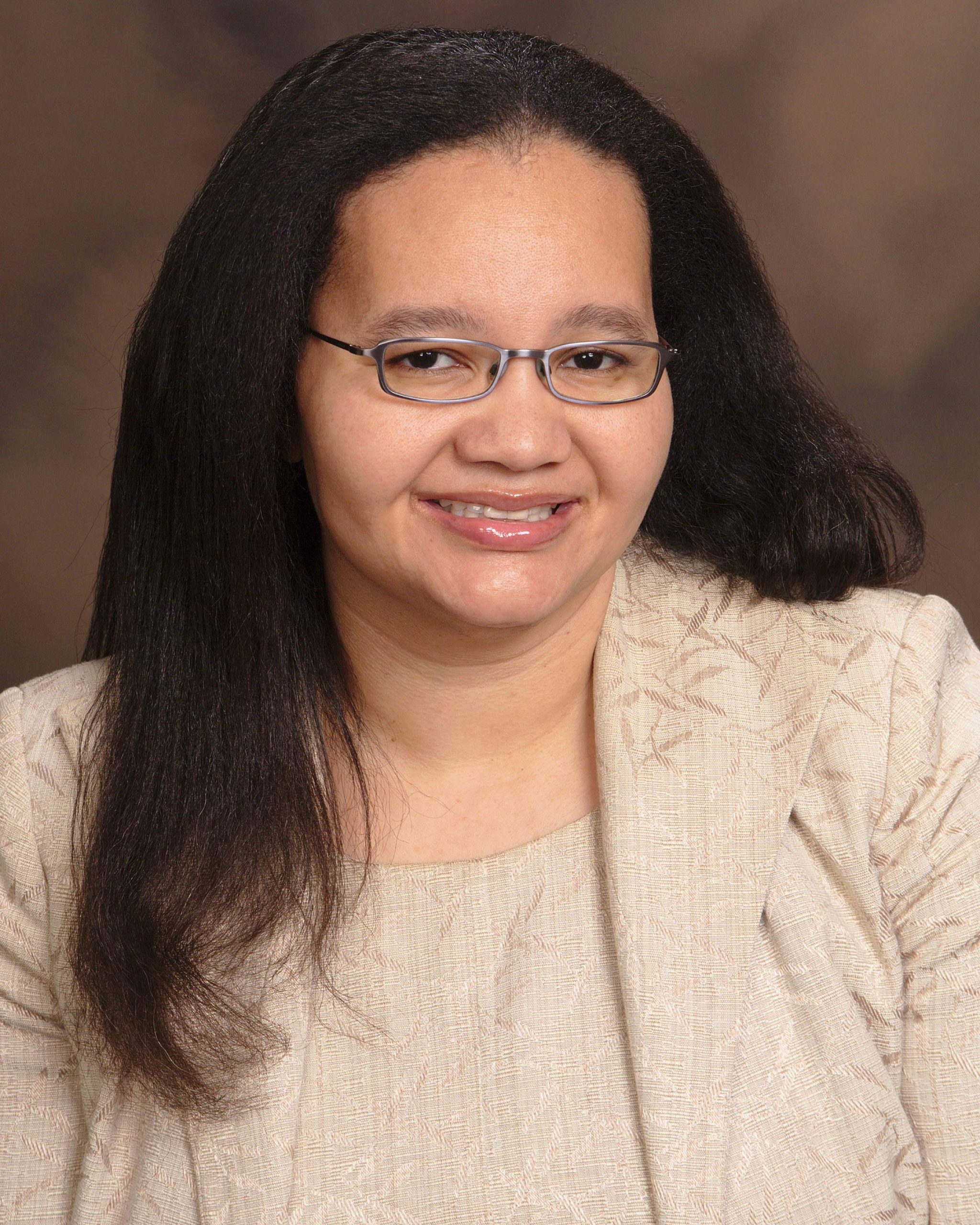 Mishael is a licensed attorney in the states of New York and New Jersey and a graduate of the University of the Pacific, McGeorge School of Law, in Sacramento, California.  She completed her undergraduate degree at Washington Adventist University in Takoma Park, Maryland in December 1997.  She worked in the nursing field from June 1996 to December 2000 and subsequently graduated with her law degree in May 2003.  Since that time, Mishael has worked in various areas of the law, including criminal defense, landlord-tenant, foreclosure defense, consumer debt, adult guardianships, and federal prisoner litigation matters.  She has always been interested in community outreach, in particular homeless outreach and making a difference in society at large as well as staying involved in her church as a musician and an advocate for religious liberty.