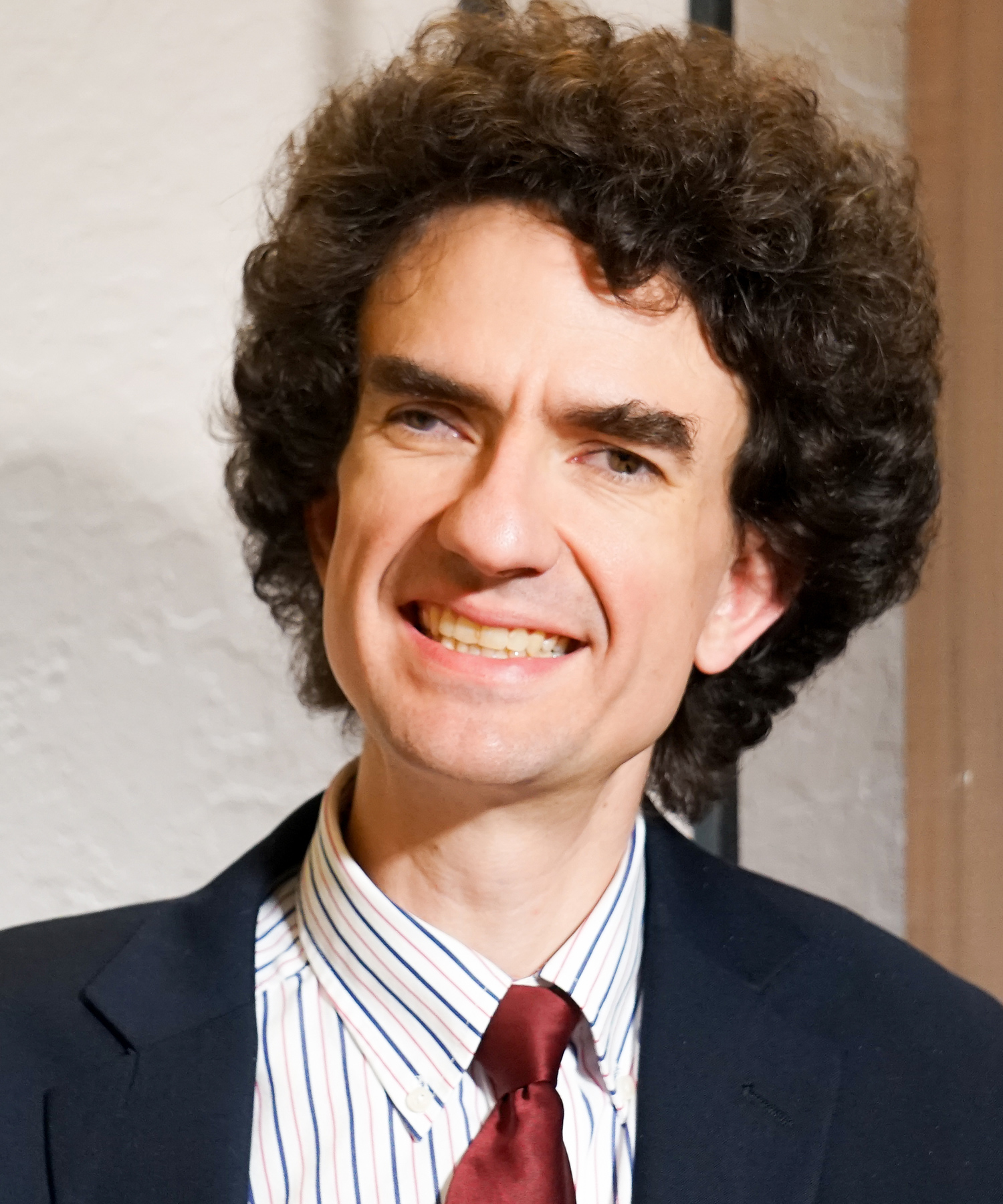 PJI Staff Attorney Matt McReynolds received his Juris Doctorate from Oak Brook College of Law in 2004. He then joined Pacific Justice institute in early 2005. Prior to that time, Matt gained practical experience in defending religious liberties by clerking for the American Center for Law and Justice. During law school, he also was awarded first place in the prestigious Pew Scholarship Writing Competition sponsored by the Alliance Defense Fund.

Since joining PJI, Matt has been actively involved both in litigation and in counseling countless churches, ministries and individuals as to their religious freedoms. Among many other legal cases, Matt has been an integral part of PJI’s successes in cases such as International Church of the Foursquare Gospel v. City of San Leandro (establishing one of the leading precedents on the West Coast favoring religious land use); Snatchko v. Westfield LLC (the first case to extend free speech protections in the California Constitution to shopping mall evangelism); Welch v. Brown (defending the rights of Christian counselors to present Biblically-based viewpoints to their minor clients); and Newdow v. Lefever (defeating atheist challenge to the national motto, “In God We Trust”). Matt has provided legal advice and represented thousands of PJI clients on a host of issues, including the First Amendment; the federal Religious Land Use and Institutionalized Persons Act (RLUIPA); Title VII of the federal Civil Rights Act of 1964; the California Fair Employment and Housing Act (FEHA); the federal Equal Access Act; California’s Unruh Civil Rights Act; the California Education Code; federal and state disability laws applicable to churches; and student privacy rights.

Matt feels privileged to work with PJI clients who are changing the world around them through compassionate outreaches to the needy and bold proclamation of their faith. He is honored to be playing a role in advancing the Founding Fathers’ vision of a free society that values religious liberty.