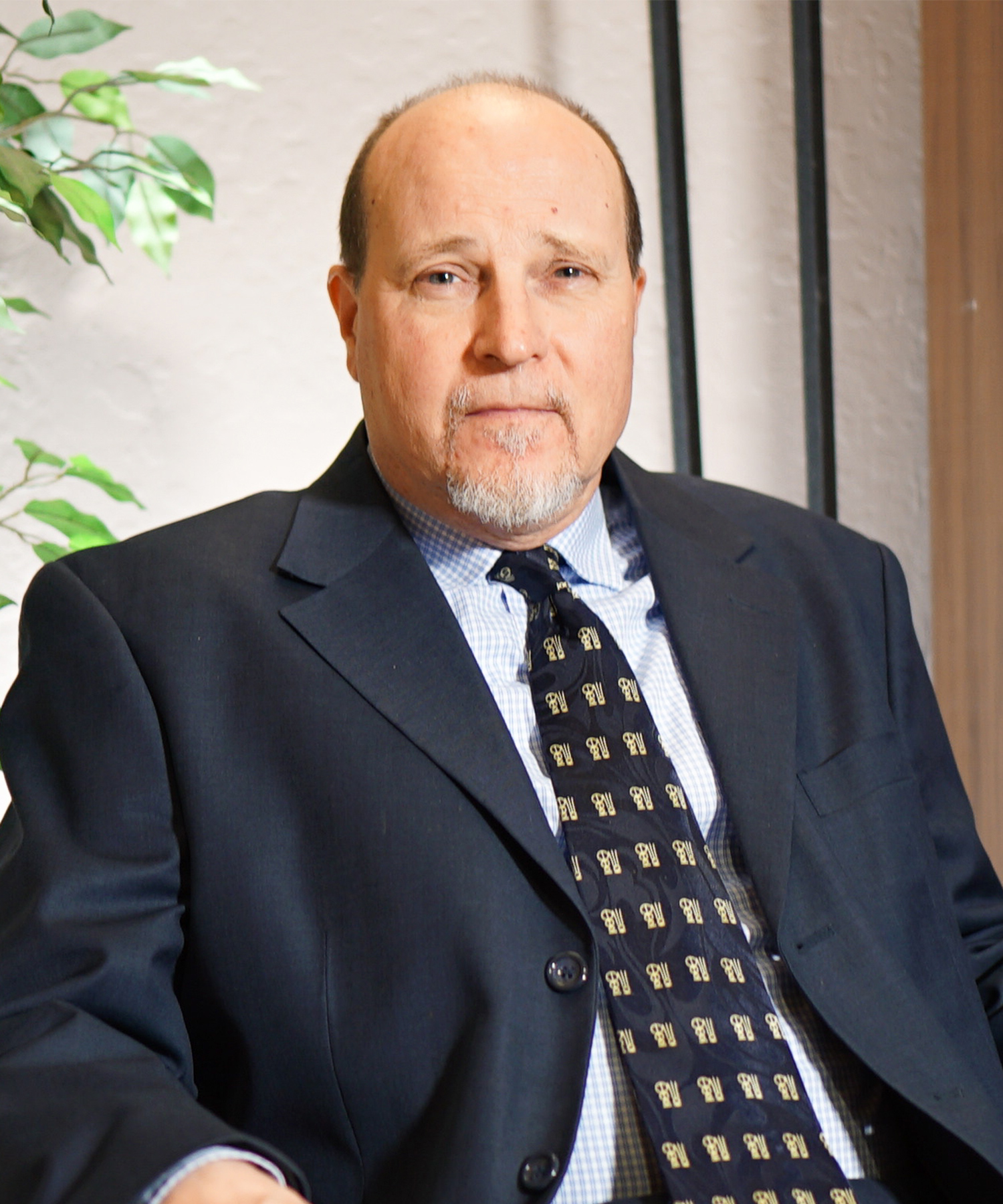 Kevin Snider has been an attorney since 1994. During that time he has practiced primarily in the area of constitutional law and civil rights. Snider has litigated a number of cases which have garnered national attention. These include two in the U.S. Supreme Court – A Woman’s Friend v. Kamala Harris and Gateway City Church v. Gavin Newsom. He argued In re Jonathan L. before the California Court of Appeal which resulted in restoring the right to homeschool in California. In Michael Newdow v. LeFevre, he argued in defense of the national motto – In God We Trust – in front of the Ninth Circuit Court of Appeals. Days before the January 2009 swearing in of President Obama, Snider represented Pastors Rick Warren and Joseph Lowery in the U.S. District Court for the District of Columbia in which he successfully argued against the request for an injunction to prevent the invocation and benediction at the inauguration.
He has been the Chief Counsel for the Pacific Justice Institute since 2004. The PJI legal department that he heads has staff attorneys in nine states and nearly 1,000 volunteer attorney affiliates who provide free legal representation to people of faith and religious organizations. In this capacity, he gives legal counsel to religious leaders on a day in and day out basis on a variety of church issues. He has taught church law to seminary students and is a frequent presenter at seminars on church law, religious liberties and the Constitution. In 2011 he served on the Commission On Accountability & Policy For Religious Organizations (Legal Experts Panel) for the Evangelical Council for Financial Accountability. In addition, Snider served on the Editorial Advisory Board for Christianity Today’s Church Law & Tax Group (2013-14).
He has been seen on CSPAN and CNN, has made dozens of radio and television appearances, and is interviewed frequently or quoted in newspaper and other publications.
Snider is admitted to the Washington, California, and District of Columbia Bars. He has two children and resides with his wife, Chenyuan, in northern California.