Using a color tier system, the Governor’s order placed houses of worship in tiers that limited their numerical capacity to 10 or 25 people, no matter how large the church.

The Court pointed out that “in a red zone, while a synagogue or church may not admit more than 10 persons, businesses categorized as “essential” may admit as many people as they wish. And the list of “essential” businesses includes things such as acupuncture facilities, camp grounds, garages, as well as many whose services are not limited to those that can be regarded as essential, such as all plants manufacturing chemicals and microelectronics and all transportation facilities…These categorizations lead to troubling results.”

With newly appointed Justice Barrett siding with the majority, the Court also ruled that while “members of this Court are not public health experts,… even in a pandemic, the Constitution cannot be put away and forgotten. The restrictions at issue here, by effectively barring many from attending religious services, strike at the very heart of the First Amendment’s guarantee of religious liberty.”

While the Court’s decision only enjoins the Governor of New York’s orders, this decision will likely embolden churches and have a major impact on the many cases across the nation challenging similar state governor mandates.

One such case was filed on Monday with the Pacific Justice Institute working with the Cannistraci Law Firm on behalf of a group of Santa Clara County churches challenges CA Gov. 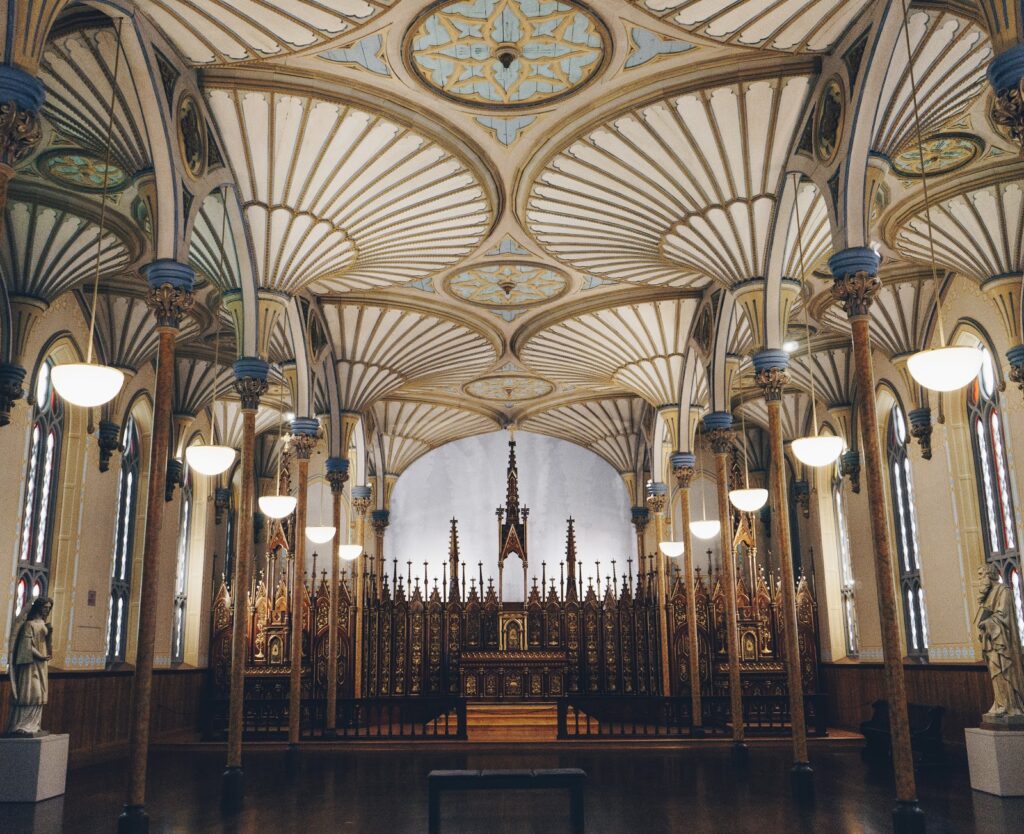 The lawsuit points out that Governor Newsom exempts crowds on mass transit and at airport gates—similar comparators to church services in terms of time, numbers, and space—from the restrictions placed on churches. Such facts parallel what the Court determined to be unequal treatment of churches.

The lawsuit also highlights how the County’s own health orders have blatantly favored secular gatherings and activities over church assemblies. “The government cannot suspend constitutional rights indefinitely,” commented Brad Dacus, Founder and President of PJI. “We stand with these churches in Santa Clara to challenge the outrageous preference of secular gatherings over religious gatherings. It’s time to take back our freedom to assemble and live out our faith uninhibited.”