Non-profit legal organization, PJI acted on behalf of Gateway Family Fellowship, a Church of the Nazarene, which serves the small town of Drain in northern Douglas County. The church sits 25 feet from a two-story building with a bowling alley—one of the few places in town that offers family-friendly entertainment—on the bottom floor. A children’s playground exists in the space between the church and the bowling alley. 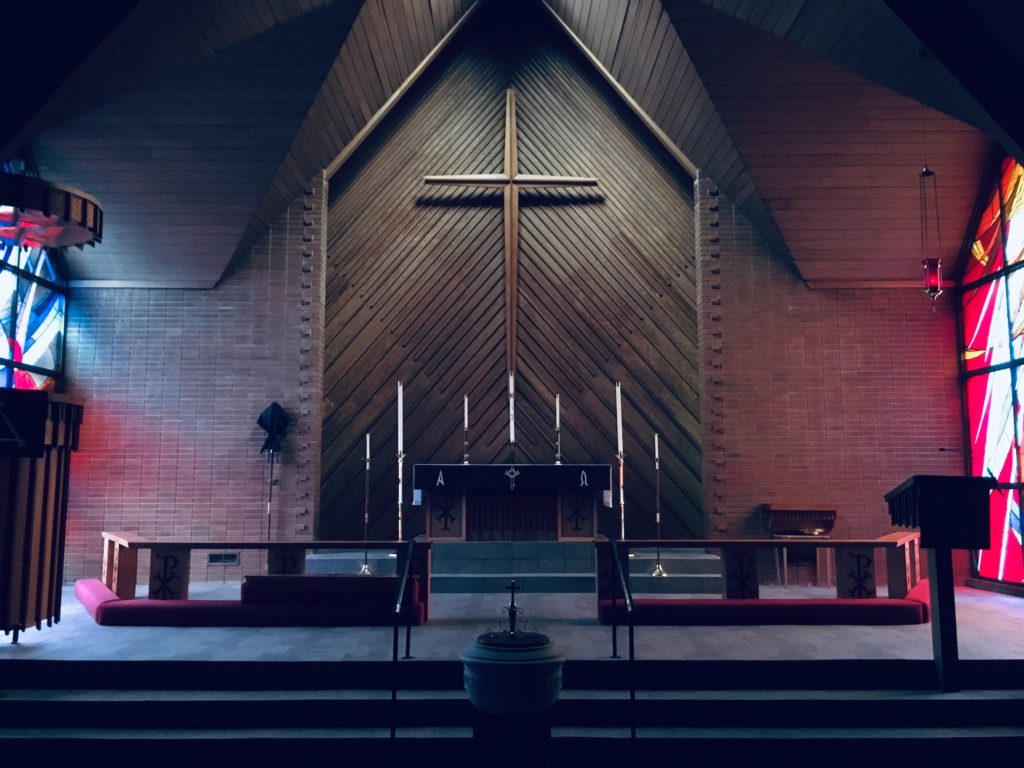 PJI recommended that the City Council enact an ordinance prohibiting adult entertainment near children
In June, Gateway’s pastor, Ray Perry, informed PJI that Top of the Bowl, an establishment that serves alcohol and hosts topless dancing shows with stripping and/or nude dancing, had opened on the top floor of the bowling alley’s building. Top of the Bowl makes no secret about the nature of its business, as its Facebook page features pictures and videos of its dancers. Top of the Bowl even uses a former school bus to transport visitors from a nearby adult novelty shop.

When Perry first contacted PJI, Top of the Bowl had not officially opened, and Drain had no ordinance restricting the location of adult entertainment businesses. However, PJI’s Oregon-based staff attorney, Ray Hacke, has experience in cases involving businesses that exclusively serve adults—such as adult novelty shops, liquor-dispensing establishments, and marijuana dispensaries—and knew what needed to be done.

Hacke sent a legal letter to the Drain City Council to recommend that the City enact an ordinance prohibiting adult entertainment businesses from locating within 500 feet of places where children congregate. Drain City Councilor, Jo Barker, drafted the proposed ordinance and sought Hacke’s counsel concerning potential revisions to ensure the ordinance would pass constitutional muster. The city council ultimately enacted the ordinance at a special session on August 1.

PJI is committed to protecting kids from potentially dangerous businesses

“State and federal law both recognize that adult entertainment businesses pose a significant danger to children because of their potential to attract people who can’t control their lusts,” Hacke said. “While cities cannot ban adult businesses entirely because their offerings are a constitutionally protected form of expression, cities can regulate the secondary effects of such businesses by keeping them as far away as possible from places where children congregate. Such places include churches, which host youth groups, Sunday schools, and other activities for kids.”

The City expects Top of the Bowl to challenge the law in court as a violation of its right of free expression. PJI has offered to defend the law on the City’s behalf, should such a challenge arise.

“Even though the law protects sexually oriented expression, cities have a compelling interest in protecting kids from the dangers attendant to adult businesses,” PJI President Brad Dacus said. “The City of Drain made the right call here, and PJI is honored to have played a role in the process. PJI is committed to protecting kids from potentially dangerous businesses, in small towns and in large, and we hope churches continue to reach out to us in this seemingly never-ending battle.”