SALEM, OR – A small, rural Oregon church has run into a hailstorm of hassles trying to convert one room in its house of worship into a parsonage – i.e., living quarters – for its pastor and his wife.

The Pacific Justice Institute, a nonprofit religious freedom organization, stepped in to help – and thanks to PJI’s efforts, a federal court is letting the church challenge a state law that unduly restricts the church’s religious freedom. 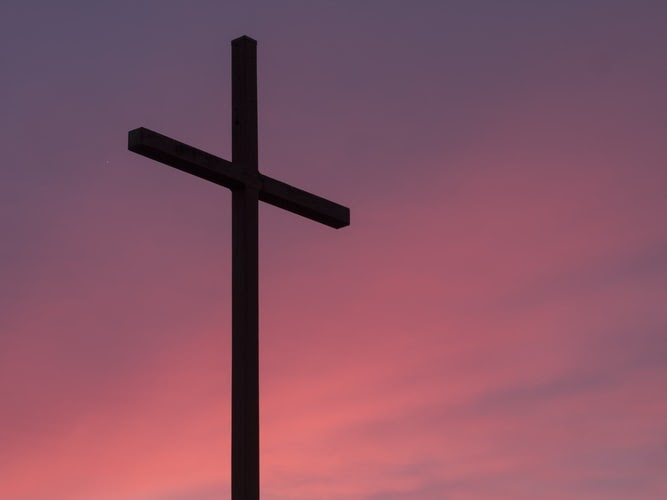 Coles Valley Church met objection on its land use

Coles Valley Church has served Umpqua, a small farming community in southern Oregon, since 1856 – three years before Oregon became a state.  The church requires its pastor to live in Umpqua, sincerely believing its pastor must live in the community he’s been called to serve in order to properly connect with the community’s inhabitants.

Umpqua has little to no available housing, and the nearest town is roughly 10 miles away.  The church thus sought permission from Douglas County to convert one room in its house of worship into a parsonage for the church’s current pastor, Matt Royston, and his wife.  Over the objections of a couple who own a neighboring vineyard, the county approved the church’s proposal.

The vineyard owners appealed to Oregon’s Land Use Board of Appeals (“LUBA”), which overturned the county’s ruling based on a state law defining churches as nonresidential places of worship.  PJI pursued administrative remedies through Oregon’s appellate courts – the only route available – but was unsuccessful.

PJI then took the matter to federal court, suing LUBA for violating the Religious Land Use and Institutionalized Persons Act (“RLUIPA”).  Enacted in 2000, RLUIPA prohibits state agencies that regulate land use from unduly restricting religious exercise. 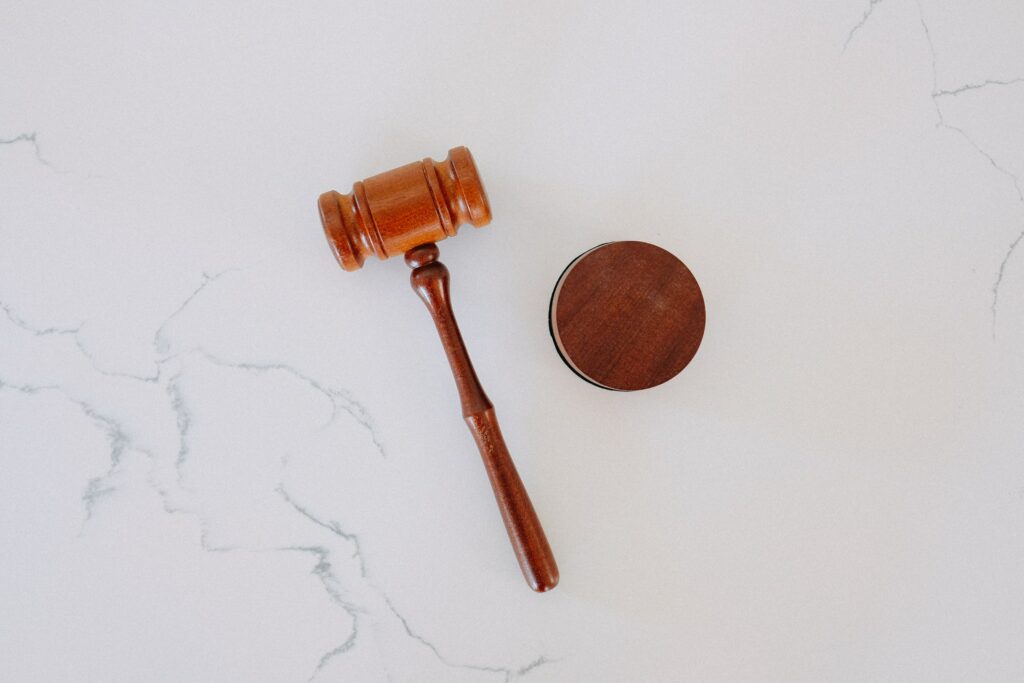 “Under RLUIPA, a state cannot substantially burden the free exercise of religion unless it has a compelling interest justifying such a burden,” said Ray D. Hacke, PJI’s Oregon-based staff attorney.  “LUBA substantially burdened the church’s free exercise of religion by overturning Douglas County’s approval for its proposed parsonage.  Now, LUBA has to answer for what compelling interest justifies its decision – and landmark opinions concerning RLUIPA issued by the U.S. Court of Appeals for the Ninth Circuit make abundantly clear that there isn’t one.

“On top of that, Oregon law recognizes that a parsonage may be reasonably necessary for a church to carry out its religious mission and allows both churches and single-family residences in areas zoned for farming.  There’s really no sound reason why the two can’t be combined.”

LUBA, however, has twice asked Oregon’s federal district court to dismiss the church’s case, arguing that in affirming LUBA’s ruling, Oregon’s appellate courts had already decided the matter.  The federal court denied LUBA’s request both times – most recently on May 14 – asserting that the church has a cognizable legal claim that LUBA inflicted injury on the church by overturning Douglas County’s approval of the church’s proposed parsonage.

“RLUIPA requires that government agencies that make land-use decisions respect churches’ right to freely exercise their religion to the maximum extent permitted by the United States Constitution,” PJI president Brad Dacus said. “In overturning Douglas County’s approval of the church’s proposed parsonage, LUBA did the opposite of that.  While this case is far from over, I’m grateful that the federal court has given the church the shot at justice that LUBA denied it.”

If you or your church is in need of religious liberty representation, contact PJI today.