White Plains, NY– With many churches on the East Coast flooding Pacific Justice Institute (PJI) for counsel and possible defense, PJI is pleased to announce the opening of its first office on the East Coast. 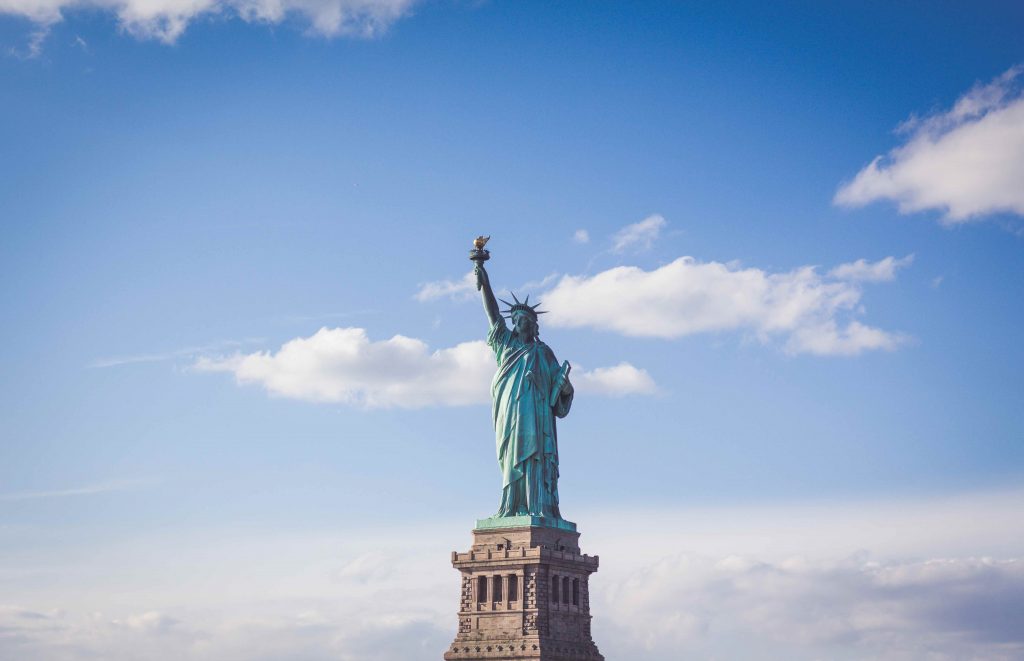 “The continued harassment and unequal treatment of churches, combined with other religious freedom cases already in existence before the pandemic, requires us to step up our presence with a new office,” said Brad Dacus, attorney and President of PJI. PJI already represents in court the first amendment rights of an Orthodox Jewish school being ordered by New York to compromise its beliefs regarding its curriculum. “All of our cases are taken on without charge, and we want to make sure that every single request for help on the East Coast is handled when it involves religious freedom, parental rights, or the sanctity of life.”

The new office based in White Plains, New York, will also serve surrounding areas including New Jersey and be directed by PJI pro bono staff attorney Mishael Pine. “It is an honor to join PJI in advancing religious freedom here on the East Coast,” Mishael Pine commented. “I welcome churches and believers of all denominations to reach out to me through our website, PJI.org, and take advantage of the dozens of free resources available there.”

In addition to the pandemic-related requests, requests for help had already been increasing as a result of PJI’s radio presence. The airing of PJI’s short weekly radio spots, The Legal Edge, and its half-hour weekly show, The Dacus Report, heard on hundreds of radio stations across the country, has generated cries for help along the East Coast from those attacked because of their faith.

Dacus launched PJI in 1997 to meet the growing threats to religious liberties and parental rights. Within the last few years, PJI has experienced tremendous growth, with satellite offices throughout California and now in Oregon, Washington State, Nevada, and Colorado. PJI has become known for taking on—and winning—legal battles for religious freedom in the most hostile territory in America. In addition to its dozens of active cases across the nation, and past wins at the U.S. Supreme Court, D.C. Circuit and Ninth Circuit Court of Appeals, PJI is also known for producing a large number of educational and self-help legal resources, available at no charge at www.PJI.org.

During the COVID-19 crisis, PJI has also emerged as a national leader in preparing state-specific resources for churches in particular. PJI has prepared COVID-19 legal memos for both New York and New Jersey, as well as extensive checklists for reopening.

“Over the last several years, the number of requests we have been getting from New York and New Jersey has been steadily increasing, and we could not let those cries for help go unanswered,” Dacus commented. “We are thrilled by this opportunity to serve even more churches and people of faith in the Empire State and Garden State.”

Dacus further noted that, while many law firms and organizations are scaling back in the face of COVID- 19 and economic uncertainties, PJI is expanding to meet the unprecedented challenges to religious freedom.