AB 1084 would require large retailers to identify a section of their toy departments as gender-neutral. The Bill’s author has explained that signage such as “boys” and “girls” is stigmatizing to some children. In a legislature dominated by radical leftists, AB 1084 sailed through its first committee hearing today.

PJI-CPP is one of the few groups opposing the measure, raising constitutional concerns. PJI-CPP submitted a letter of opposition and one of its attorneys, Matthew McReynolds, testified today against the Bill. 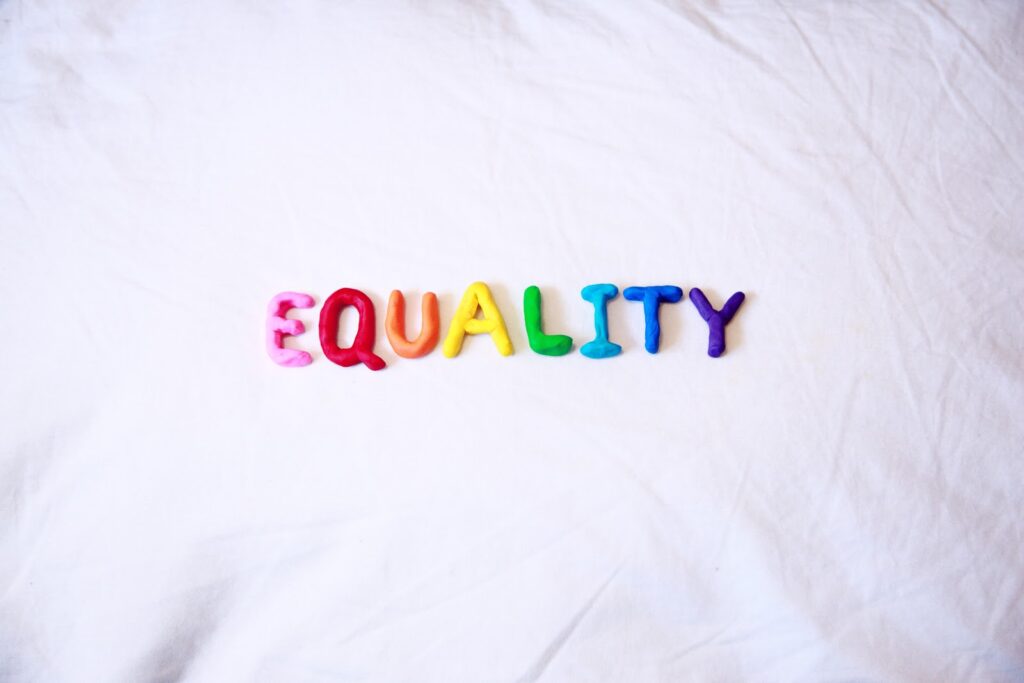 In an official analysis prepared by committee staff and released prior to the hearing, proponents offered a surprising new source of authority for gender-neutral toy aisles: The Equality Act currently pending in the U.S. Congress. Committee staff also disclosed that AB 1084 is sponsored by a group called The Phluid Project, which describes itself as part of “a movement of humans committed to challenging the ethos of traditions past that inhibit freedom and self expression.”

Brad Dacus, President of PJI-CPP, noted, “Many of the devastating effects of the Equality Act on churches, families, and people of conscience have been thoroughly exposed. But this latest move reminds us that the full effects of radical legislation like the Equality Act have yet to be realized. It is imperative that we stand up to the attempted de-gendering of our children before it is too late.”

The official committee analysis for AB 1084, again quoting The Phluid Project, further explains the need for the Bill as follows: “The rising voice if [sic] today’s youth reject gender binaries and desire an all-encompassing space, both physically and virtually, that allows them to wear what makes them feel good and express themselves with freedom and authenticity. This bill begins the process of eliminating dated social constructs, allowing youth to be creative, curious and authentic, free to be who the [sic]want to be and unleashing their full potential. Corporations will benefit from this movement as youth, and their parents, look to find gender nonspecific options as they grow up in a new and evolving world. We constantly live in a state of unlearning and relearning. This bill carries us all into the future, further creating safe and affirming shopping spaces throughout the entire state of California.”

PJI-CPP is launched in an effort to reform Child Protective Services (CPS) and seek a more proactive role in the matters of public policy. Contribute today.