AB 101 by Assemblymember Jose Medina would make ethnic studies a requirement for high school graduation in California. Earlier legislation directed the California Department of Education (CDE) to develop an optional model curriculum on ethnic studies. If mandated, many districts would likely rely on what the State created, rather than spend time and resources to create their own curriculum.

The State’s model curriculum was approved by the State Board of Education in mid-March. The debate and adoption were marked by controversy, from charges of Marxism and anti-Semitism to the original authors recently demanding that their names be removed from association with the final version. 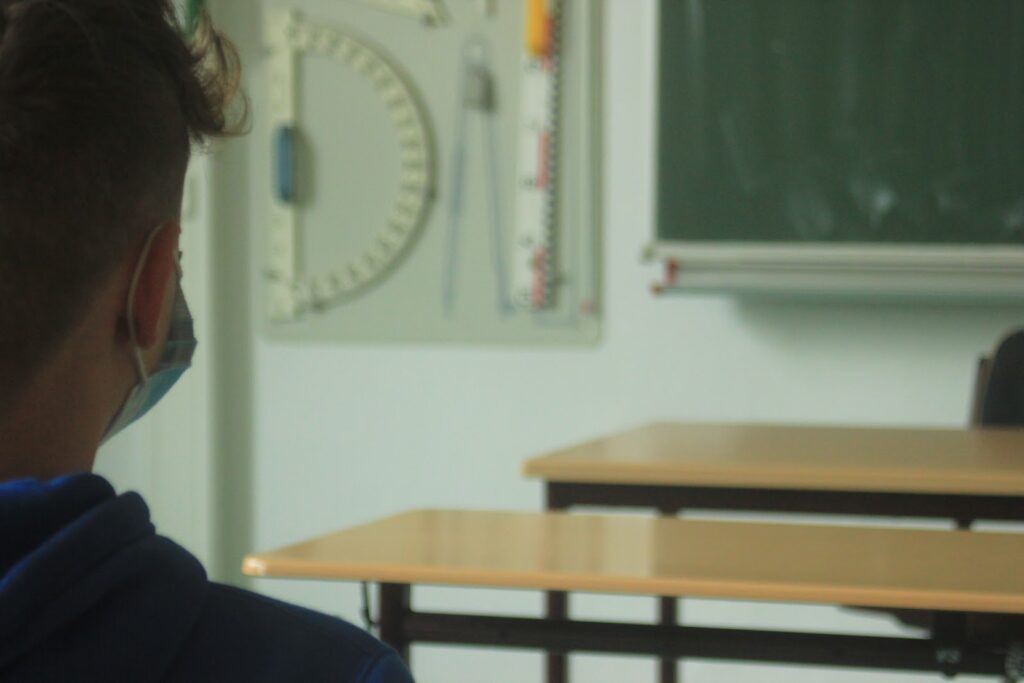 Controversy has now erupted over reporting that the model curriculum encourages teachers to lead students in chants to Aztec gods of human sacrifice. Because these claims were so bizarre and serious, PJI-CPP conducted an independent review of the model curriculum adopted and posted on the official CDE website.

PJI-CPP’s opposition letter details the so-called “unity chants” in which students are expected to praise deities like Quetzalcoatl, Huitzilopochtli, and others. PJI-CPP further explains to legislators the chilling details of the human sacrifices and characteristics associated with these deities. PJI-CPP then explains the egregious unconstitutionality of expecting teachers to lead and students to participate in such rituals.

Brad Dacus, President of PJI-CPP, commented, “I would urge every legislator and every concerned Californian to read the letter we sent in opposition to AB 101. The details are so disturbing that accountability must be demanded of the State officials who approved this appalling curriculum. This should not be a partisan issue—we should all agree that chants to ancient gods of human sacrifice have absolutely no place in our schools.”

The PJI-CPP opposition letter focuses on the constitutional issues raised by the ethnic studies curriculum and proposed mandates, while noting that many other aspects of the curriculum should also be scrutinized by legislators. For instance, the model curriculum is replete with revolutionary and neo-Marxist rhetoric and even suggests that the word “history” should be replaced with “herstory” or “hxstory.”

The Assembly Education Committee scheduled a public hearing on AB 101 for April 7.

Pacific Justice Institute is committed to the fight for religious freedom inside and outside the classroom. Join them today.