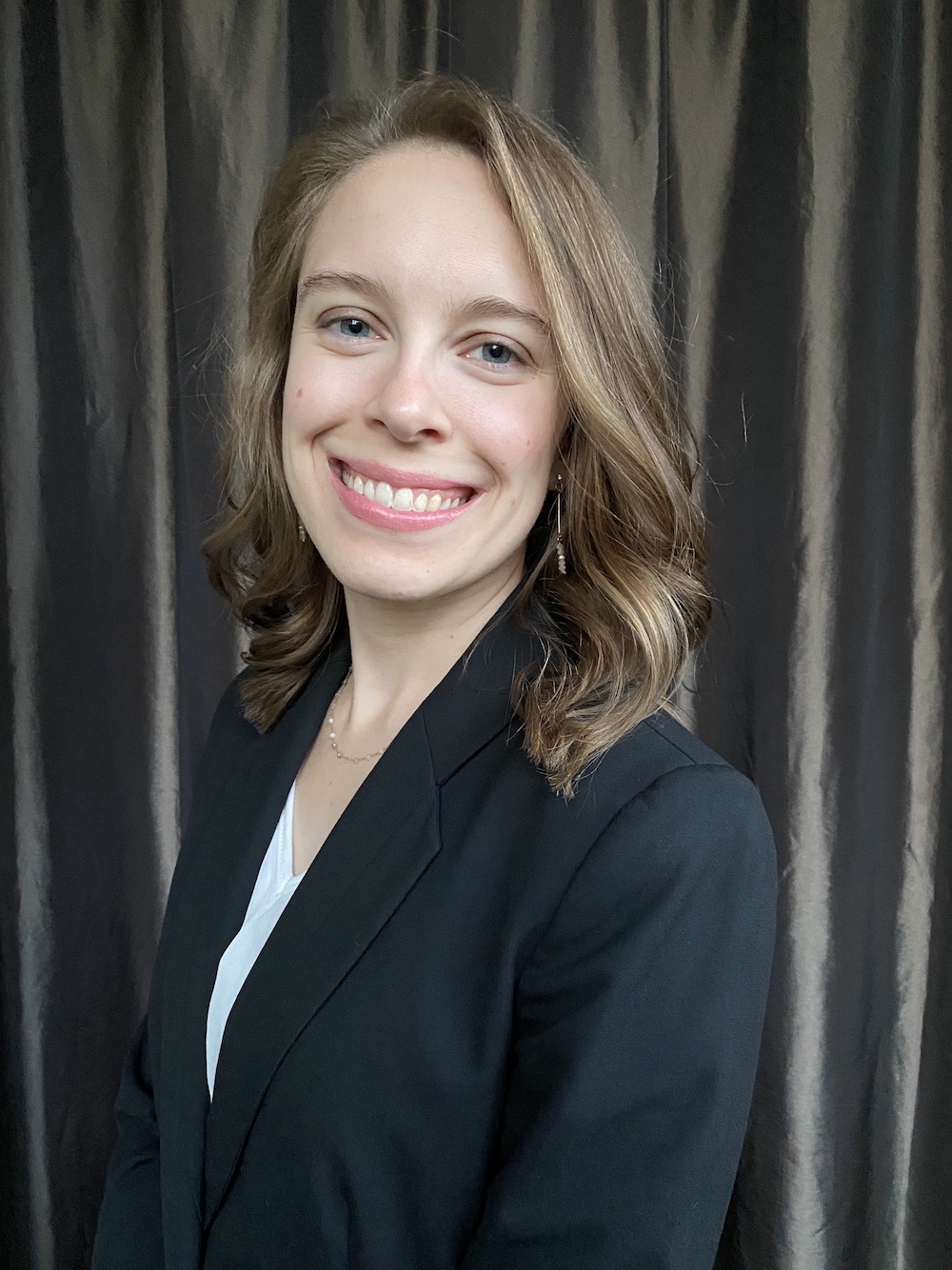 During law school, Whitney completed an internship with the U.S. Department of Justice (EOIR), where she gained invaluable experience assisting immigration judges and court personnel. Whitney served as a legal intern for Kentucky State Senator Wil Schroder. She also was a law clerk within a corporation, predominately working with the labor and employment team. Whitney has been practicing immigration law as an attorney, serving immigrants and churches that are sponsoring pastors and religious workers.

Passionate about defending religious freedom, Whitney feels privileged to be part of the PJI team. She would like to see workplaces free from religious discrimination. Whitney also deeply cares about protecting some of the most vulnerable—the unborn.

In her spare time, Whitney enjoys being with her family and friends, traveling, staying involved with her church, and enjoying nature.