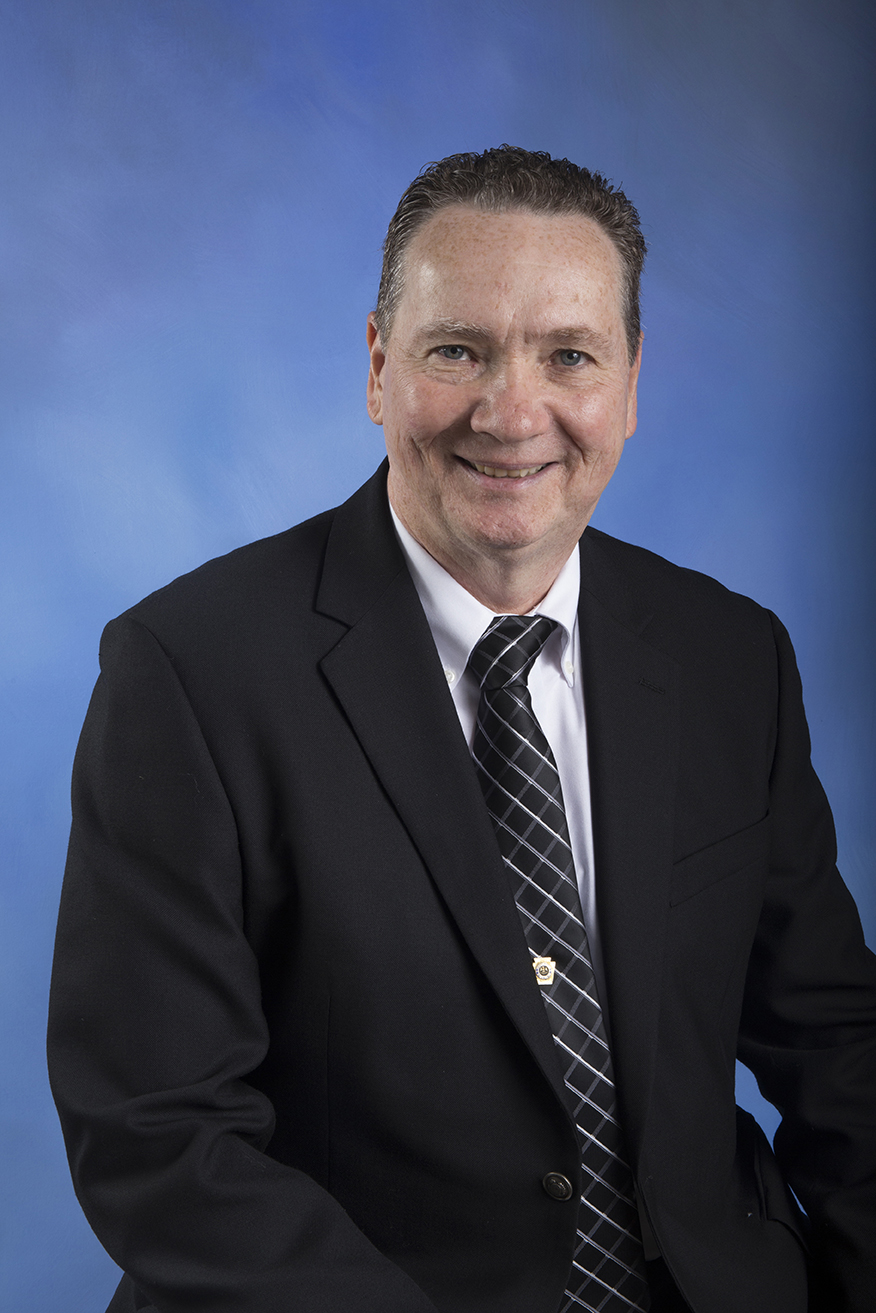 Ronald J. Hackenberg joined Pacific Justice Institute as a staff attorney for its Mississippi office in 2020.  He received his Juris Doctor degree from Northwestern California University School of Law in 2016 and was admitted to the California State Bar the following year.

Hackenberg came to the practice of law after a decorated 35 year law enforcement career which included serving as the Statewide Director of Criminal Investigation for the Pennsylvania State Police and as Chief of Police at California State University San Marcos. He also served as an executive with the California Superior Court.

In addition to his Juris Doctor degree, Hackenberg holds a Master of Science degree from Villanova University and is a graduate of the 151st Session of the FBI National Academy in Quantico, Virginia. He has been a faculty member at Harrisburg Area Community College, York College of Pennsylvania, and Palomar College in California.

In 2007, PJI Founder and President Brad Dacus spoke at a church where Hackenberg was in the congregation. After hearing that presentation, Hackenberg felt called to serve in the defense of religious liberty. During law school, Hackenberg served a ten month internship with PJI.

Hackenberg resides in Mississippi with his wife Darlene.