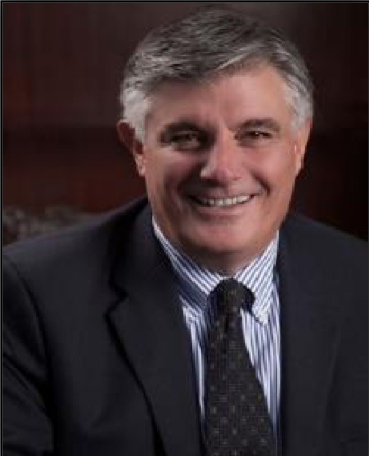 Michael Peffer has been an attorney since 1997. During that time he has practiced as a civil litigation trial lawyer in a wide variety of areas of the law. He has tried six jury trials to verdict and several court trials. For over 10 years, he represented the Roman Catholic Archdiocese of Los Angeles and the Roman Catholic Diocese of Orange. Thereafter, he represented Calvary Chapel of Costa Mesa in several practice areas. He has represented religious organizations in the area of employment law for many years.

He began practicing law at Lynberg and Watkins in downtown Los Angeles and worked there for two years. He then practiced at McCune & Harber, also in downtown Los Angeles, for seven years. After moving to Orange County in 2006 he worked for Sullivan and Ballog in Santa Ana. He managed his own law practice, The Law Office of Michael J. Peffer, for nearly three years before coming to work for Pacific Justice Institute, the non-profit legal defense organization where he has served since early 2010.

His legal work in civil litigation has often intersected with religious liberties. He has argued against a constitutional challenge to the religious corporation exemption for the California Fair Employment and Housing Act; he successfully fought a challenge to the “Ministerial Exception” by a liturgy teacher in a Catholic school; represented a college professor fired in violation of academic freedom; challenged a school having suspended a student for bringing his Bible to school; and many other such challenges to religious liberties. Mr. Peffer is also an Adjunct Professor at Trinity Law School in Santa Ana, CA, where he has taught Constitutional Law, Evidence, and Legal Research and Writing.