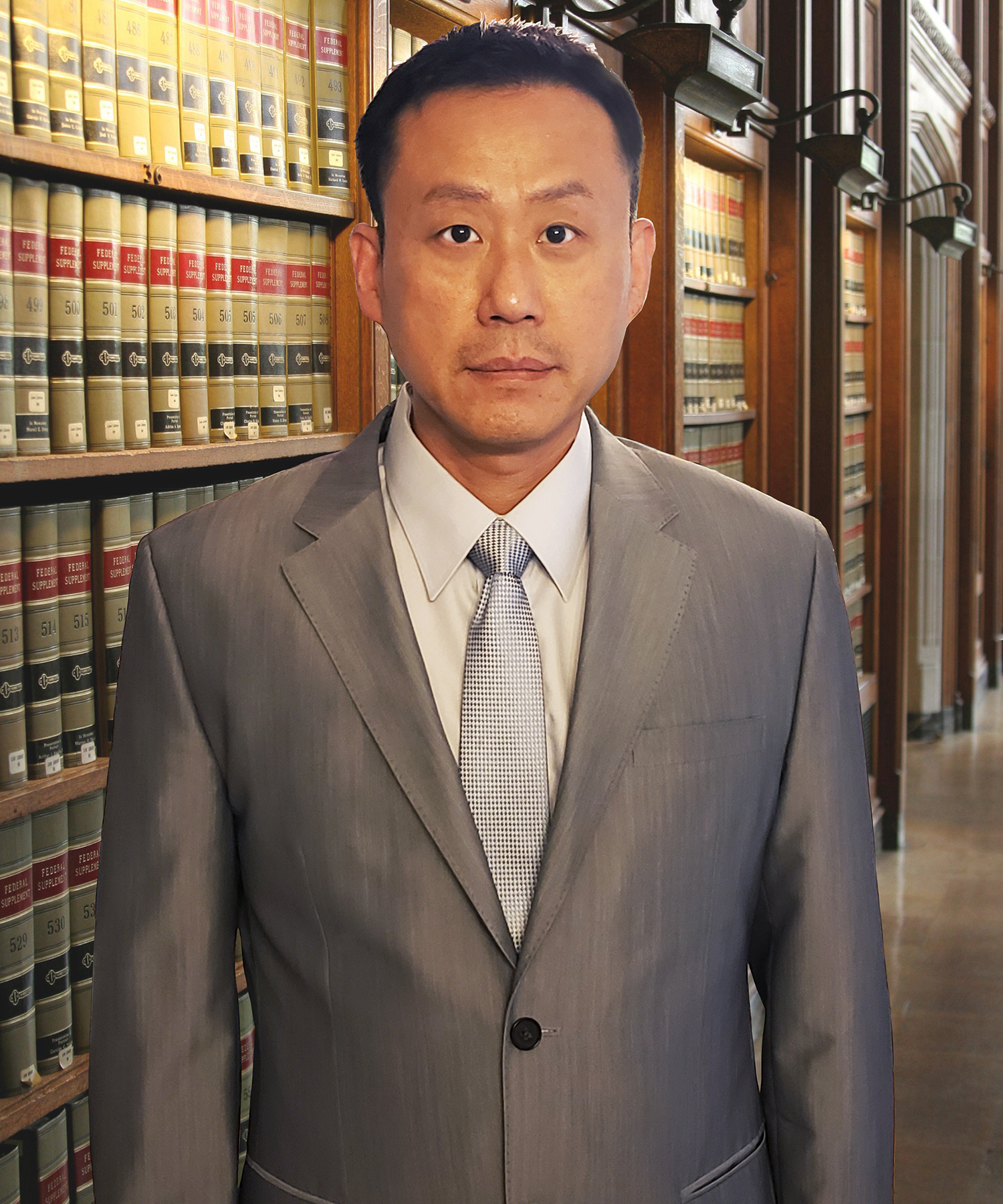 Matthew S. Park joined Pacific Justice Institute as a staff attorney for its Colorado office in 2019. Park received his Juris Doctor degree from the University of Denver Sturm College of Law in 2000 and was admitted to the Colorado State Bar the same year.

For over 10 years, Park managed and operated his law firm, Park & Associates, PC which had offices in three U.S. states and Korea.  In 2011, Park had a life changing event resulting in his conversion to Christianity.

As a result, Park started a company that allowed him to use his technical skills in addition to his law practice. Park, then, joined Pacific Justice Institute to contribute his expertise in law, IT, marketing, and business management.

Park strives to love more each day as God has loved him. Park’s greatest joy comes from sharing his faith with others.

Park resides in Colorado and is married with four children.