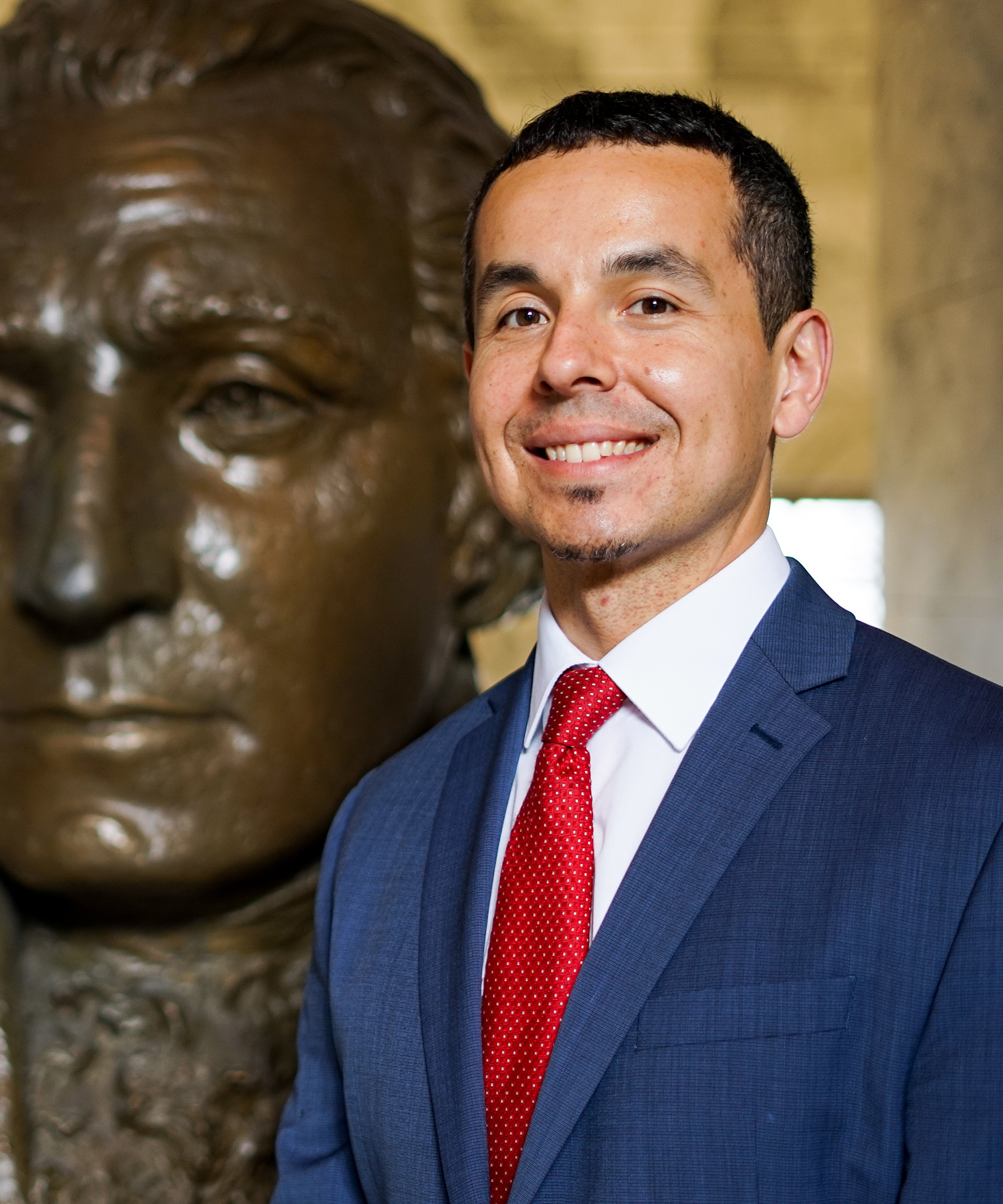 Jorge A. Ramos joined Pacific Justice Institute as the full-time staff attorney to open PJI’s Seattle, Washington office in 2018.  He received his Juris Doctor degree from the Seattle University School of Law in 2010 and was admitted to the Washington State Bar in 2011.

“While working in the private sector, God opened my eyes and ears to the Gospel,” says Ramos. “There occurred a rapid change in my priorities and focus from the temporal to the eternal. I became very aware of the attack on fellow Christians and our ability to practice the faith. I refused to sit idly by while it continued. God blessed me with an opportunity to defend His people with PJI.”

Ramos advances the mission of non profit legal defense organization—his previous cases and legal acumen equip him to help our street preacher clients preserve their freedom to spread the gospel in Washington State. And he delivers legal representation to our clients who seek religious asylum from persecution in other countries due to their Christian faith.

Ramos boldly uses his skills as an attorney to live out 2 Corinthians 10:5 which says, “We are destroying speculations and every lofty thing raised up against the knowledge of God, and we are taking every thought captive to the obedience of Christ.”