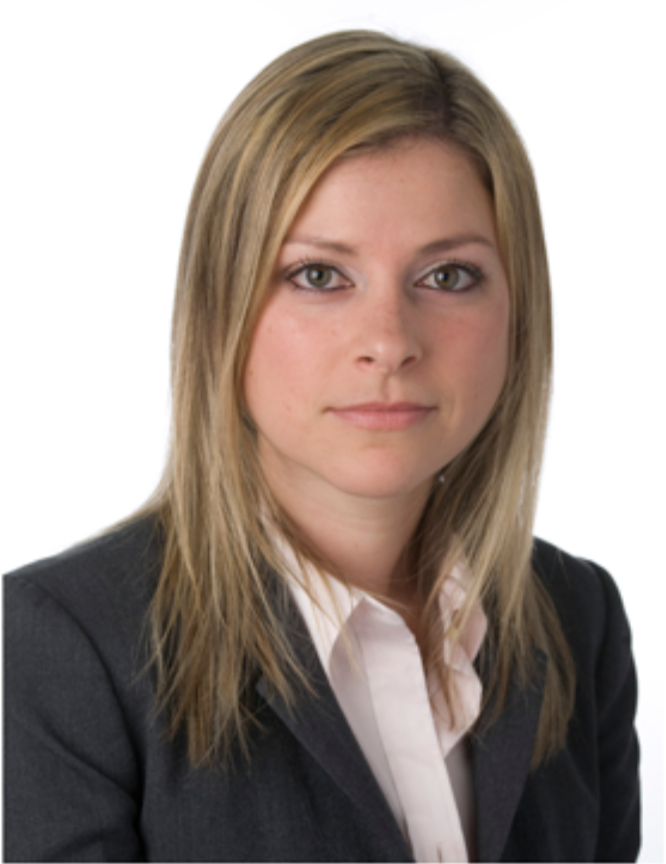 PJI Staff Attorney Emily Mimnaugh received her Juris Doctor from the University of Michigan in 2011. Having attended graduate school at the University of Cambridge, Emily returned to the United Kingdom where she practiced U.S. law at a prestigious ‘magic circle’ law firm in London. In 2019, Emily joined the Pacific Justice Institute to open its first Nevada office in Reno.

Emily has focused on religion and law throughout her academic and legal career. Her undergraduate dissertation at Yale University analyzed freedom of religion under the New York State Constitution. Her Master of Philosophy dissertation at the University of Cambridge examined popular attitudes toward religious liberty through an analysis of media coverage during the Founding Era. While at law school, Emily also received the Blackstone Fellowship, an American legal training and internship program developed and facilitated by the Christian legal group Alliance Defending Freedom.

Emily was born in California and grew up in the town of Elk Grove. She benefited early on from the work of the Pacific Justice Institute when its legal team successfully defend the Elk Grove Unified School District’s use of the Pledge of Allegiance all the way to the Supreme Court of the United States in 2003. Emily is grateful for the opportunity now to continue the Pacific Justice Institute’s work and defend the Constitution.

Emily is admitted to the bar in the states of Nevada and New York.

Emily resides in Reno, Nevada near her parents, siblings and extended family.